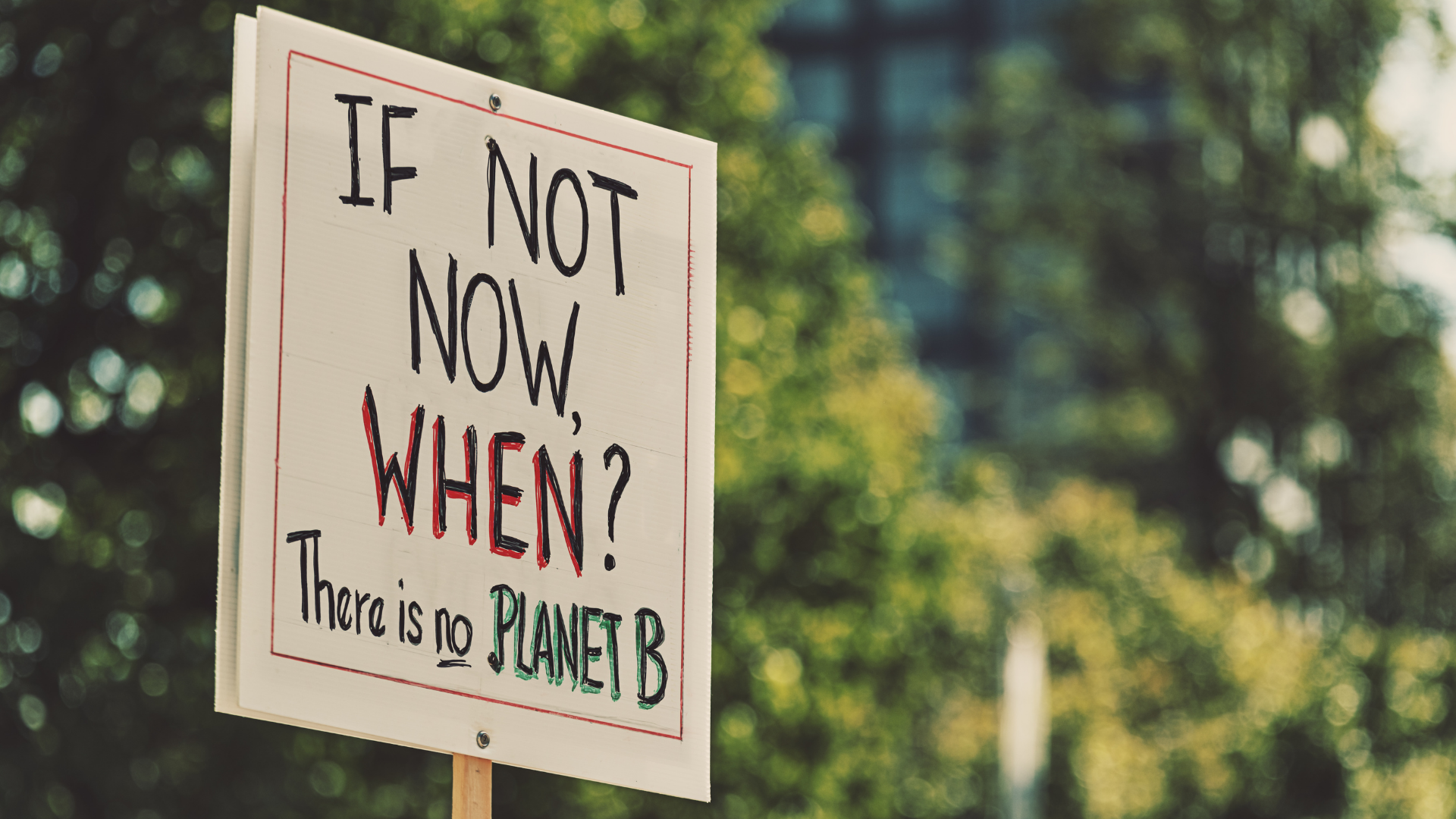 Have scientists found global warming? The answer depends on who you ask. The climate is constantly changing, and humans have contributed very little to the overall global temperature rise since the Industrial Revolution. However, scientists agree that we’ve caused some warming and that climate change is real. If the world’s climate scientists are to be believed, our planet is slowly but surely becoming hotter. The planet’s average global temperature has risen about 0.8 degrees Celsius since 1880, according to the World Meteorological Organization. That may not sound like much, but scientists think that 2 degrees Celsius—the level at which most governments agree we need to start taking drastic measures to slow global warming—is the true tipping point. The climate keeps changing. Day by day, the thermometer keeps rising, our ancient glaciers melt, and species go extinct. Soon, our ocean will be 96% saltier than it already is. What’s causing climate change? Are we doomed? The answer lies in the word “change”. Yes, it is a fact that the climate is changing. But that doesn’t mean that we are doomed. It means we have to change the way we do things and the way we think. The planet is in a bad way. Climate change is real, and it’s happening quickly. There’s already evidence that climate change is affecting our weather, our plants, and our food, and these struggles are only getting worse. This year’s hottest temperature in history was 2019’s average global temperature of 1.45 degrees Fahrenheit above the average recorded from 1951-1980. The 2019 average temperature was a record-breaking 1.86 degrees Fahrenheit above the 20th century average. It’s tense out there. Climate change is at the forefront of people’s minds, but what is it? “Climate change” refers to the long-term changes in the Earth’s environment, like temperature, rainfall, and sea ice. Climate is the term we use to describe the conditions of a particular place or region such as the climate of Alaska and the climate of the southwest U.S. Climate change is a big issue in today’s world and in the scientific community. The earth’s climate is changing, and humans play that role. The average temperature of the planet has gone up about 1.8 degrees Fahrenheit since 1880, and humans are responsible for at least 80 percent of that increase. With ever-rising temperatures (and that will only get hotter as we go), it’s no wonder that climate change has become a hot topic. But what’s the current status of our climate? With so many factors at work, it’s hard to say for sure. There are those who say temperatures are on the rise, while others point to climate change as a myth. And, as always, new research is released regularly, providing new evidence and contradicting previous beliefs. The purpose of this article is to give you an overview of the current climate information. Climate change is no longer just an issue for the future. Global warming has reached a point of no return. In fact, it may already be too late to reverse the effects of climate change. More than 1,500 scientists from 158 countries released a landmark report in November 2018 warning that we only have twelve years left to reverse course. Global warming is proceeding at an unprecedented rate, with average global temperatures rising 1.58 degrees Fahrenheit per decade since 1970. Climate change doesn’t accept a day off, and unless something is done about it, the earth’s temperature will continue to increase. It seems like a far-fetched idea, but perhaps it isn’t so far-fetched after all. While it’s a bit harsh (and unnecessarily extreme) to call climate change a hoax, there have been a few high-profile cases of scientists over the past decade being paid by oil companies to downplay the evidence that humans are contributing to the earth’s rising temperature. The climate is changing. The planet is warming up. And we should be concerned. Everyone from NASA to NOAA—who are both major players in the field of climate science—says that the planet is warming at an unprecedented rate. And, for many of us, that means summers are getting hotter and winters colder. This is bad news for many parts of the world, especially countries currently dealing with the brunt of severe weather events. But the good news is that we can help slow climate change. It’s up to us. 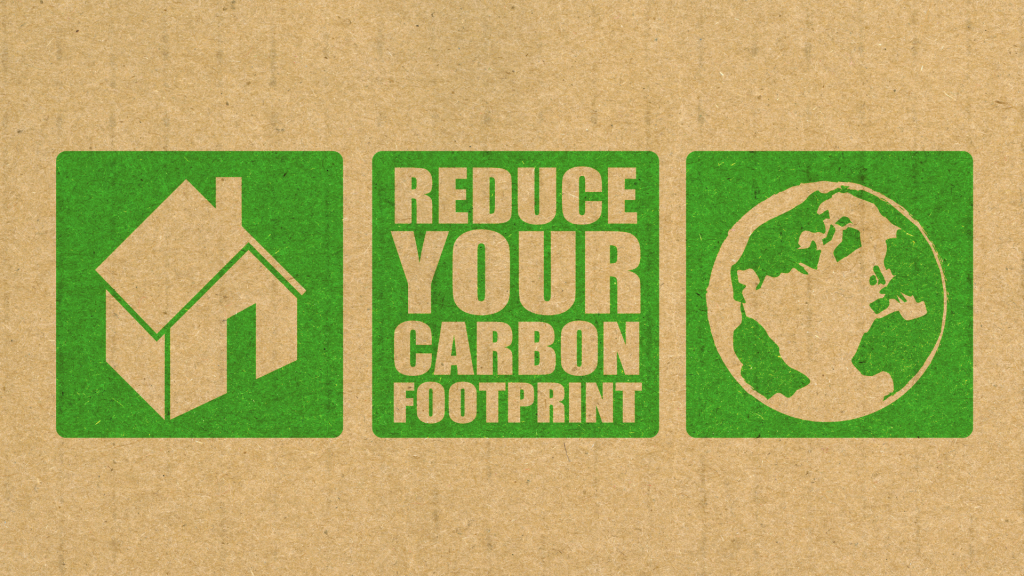 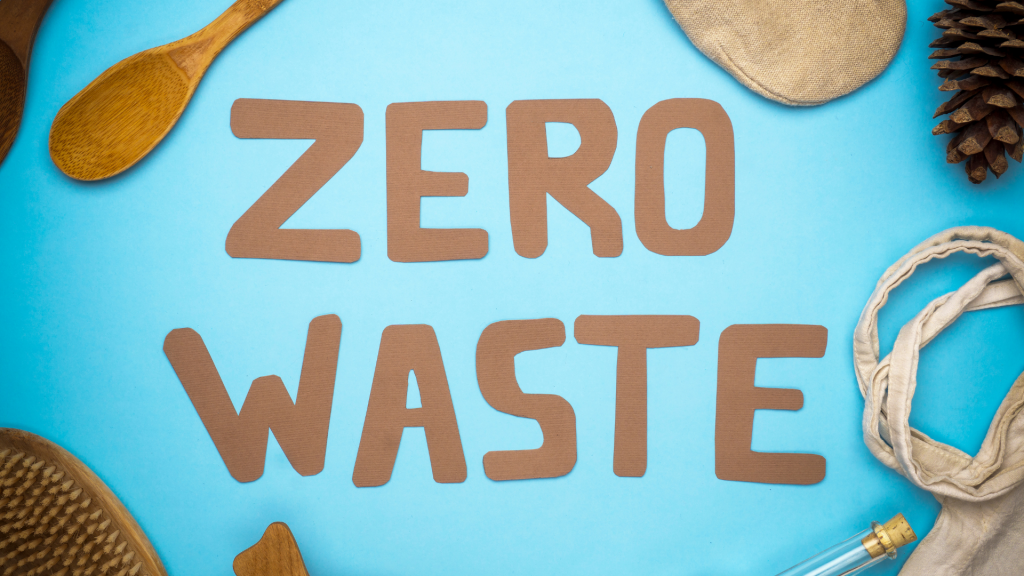 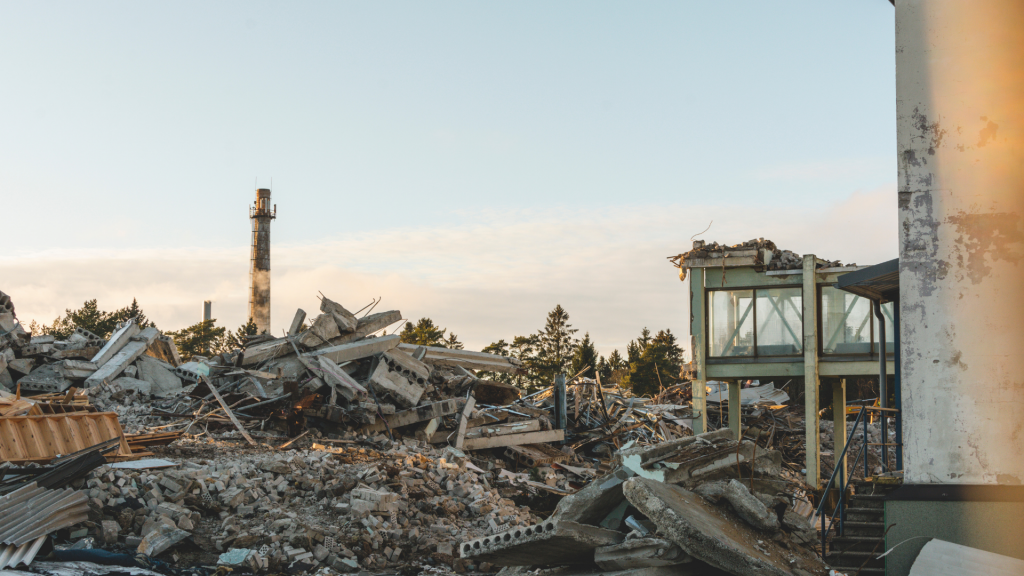