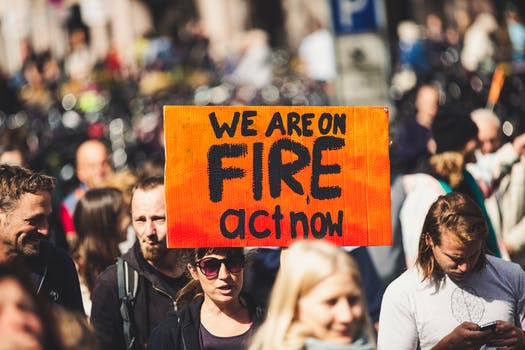 Still, the models showed that human influence would have a “moderate to large” remaining effect on the climate, resulting mostly from radiative emissions from the ocean and the land surface, not from emissions from the burning of fossil fuels. The findings echo those from The New York Times this spring and a National Academy of Sciences study in April. (Around 40 percent of the industrial-era warming occurred in the past 40 years.) Here’s a fully operational version of our online climate prediction tool, which predicts results for the next 20 years for weather, greenhouse-gas emissions, and other variables. As of January 19th, it had correctly predicted 11 of the past 14 years. Now it’s predicting the next 18 years as well.

People in the 1880s were still breathing.

Climate models forecasted that the estimated rate of change in average global temperatures would increase to 3.5 to 5.8°C by the year 2060, from 1.2°C to 2.2°C before the industrial era began. That’s about 1.2 to 4.3°F (0.55 to 1°C) at the high end, with nothing but atmospheric CO2 in the models pushing the temperature increase over 2°F. When the anniversary of the episode of global warming passed, however, scientists emerged from the Defra and Royal Society meeting with a more sober view of what is possible.

Schmidt Energy: extracting oil from the tar sands has become a tar-sands industry.

The fuel for today’s engines, coal, grew by a record 5.9 percent between 2014 and 2015, according to Statistics Canada. That was a slight slowdown from recent years as the nation struggled to slow the amount of CO2 emissions its power plants emitted. At current rate, natural gas, which burns more cleanly than coal, is expected to overtake coal in 2020 as the main domestic energy source. Fred Finley, a University of Toronto climatologist, attributed the slight improvement to higher-cost coal plants. Other experts say that adds little confidence about how permanent the carbon-cutting ambitions of the global economy could affordably deliver carbon-saving control.

A comet, a star, a cloud of gas in the thread of the Milky Way.